By the Ice Road ’till the End of the World 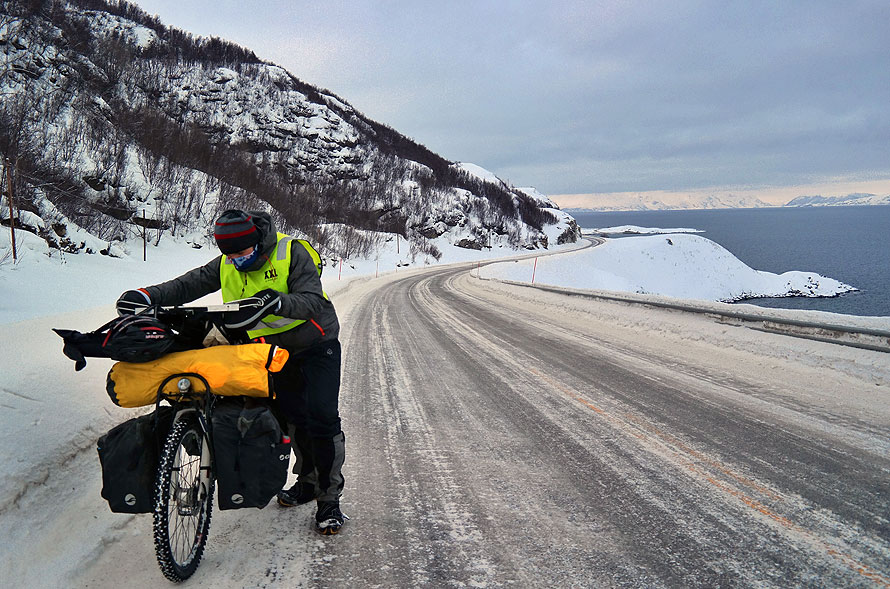 «I wanted to taste the Norwegian Winter and how Norwegians live in these hard and extreme conditions.»

From Oslo to Nordkapp – a taste of the norwegian winter

Three years ago i started project «Over the Alps to the Nordkapp», where i cycled from Croatia to Stelvio pass in Italy, and all the way up to the Nordkapp. At that time, it was my biggest project and, definitely, trip that changed me the most.

This Winter i cycled again, but this time from Oslo to Nordkapp. I wanted to taste Norwegian Winter and how Norwegians live in these hard and extreme conditions. On the other side, one of the main reasons why i cycled through Norway in Winter was to collect material (video, photos and stories) and write a photo book about Norway. Name of the project was «By the Ice Road ’till the End of the World». 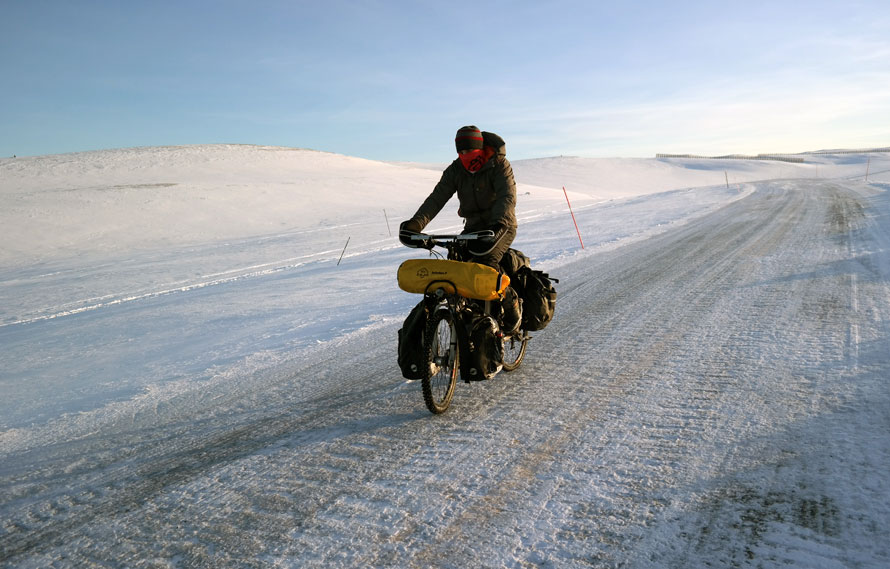 I split the route in three parts – from Oslo to Trondheim, from Trondheim to Alta and from Alta to Nordkapp. In 36 days i cycled over Scandinavian mountains, inland of Norway, over the Saltfjellet and Kvænangfjellet.

During the trip i post around 500 photos on social media (Twitter, Facebook and Instagram) with #LedLedBebo hashtag, seven photo albums, dozens of videos, wrote a couple of articles and, what was most important, collected material for my photo book. 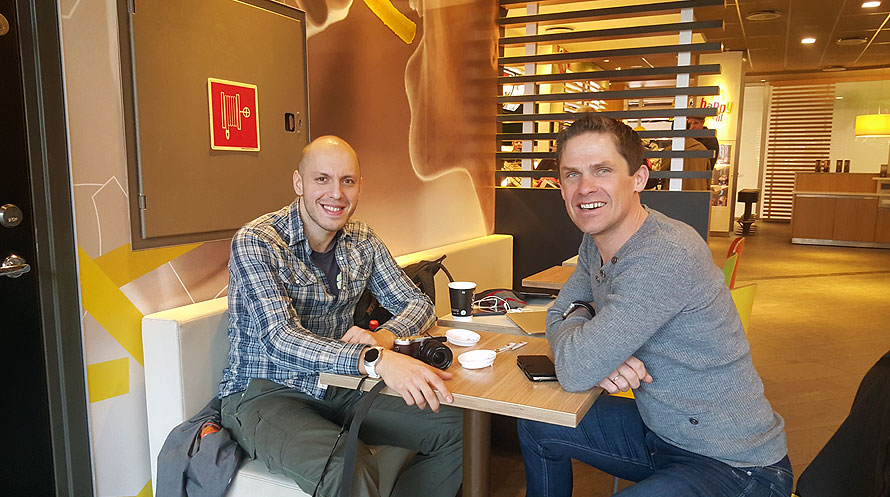 The coldest day was when i cycled from Alta to Skaidi. It was around -22 degrees Celsius. Almost everywhere where i stop to drink coffee, eat or relax i had a lot question from Norwegians and, funny thing is that almost everyone asked me «Why you travel alone, without friend or car support?».

For this kind of trip 20% is physical and 80% is mental strenght. There’s no place for improvisation. For the last five years i’m cycling over the Europe and i already realised how to «hear my body» and all signals that body give to me. That’s really important and, i think that was my biggest advantage against raw nature that i cycled through. 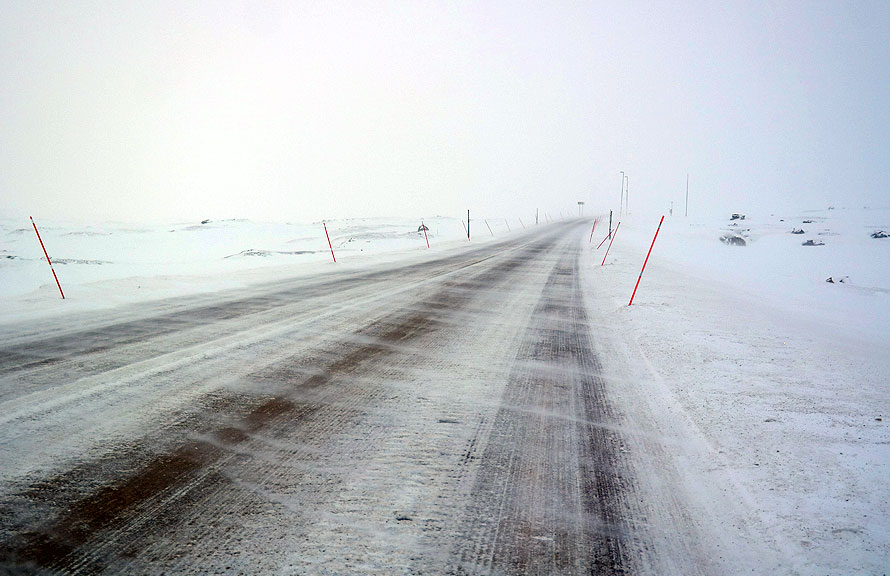 Book was published this May and i organised over 40 promotions in Croatia, including Belgrade and Sombor in Serbia. People were very interested to hear about my trip, about Norway, how Norwegians live, about Sami, what are the differences between us and them and more and more. 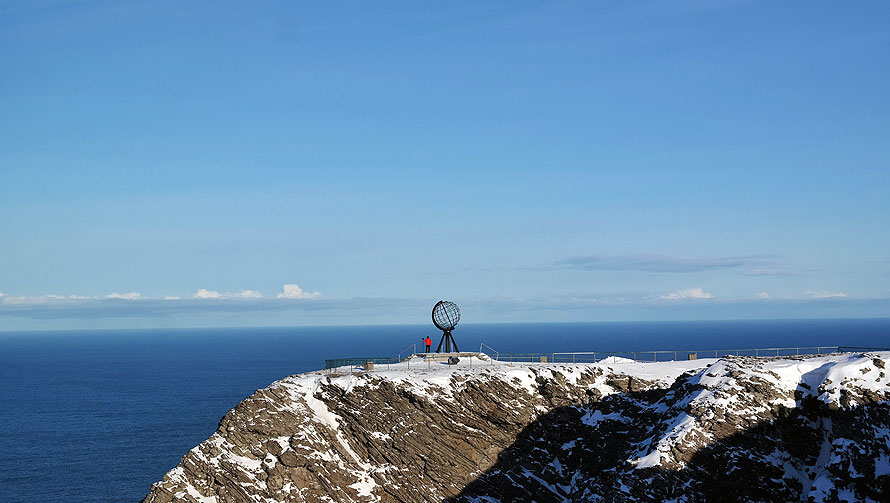 After this two projects I can definitely say that Norway has gotten under my skin. Now I’m working on something bigger and i hope that next year, in July and August, I’ll be again in Norway, with my new project exploring fjords and other side of this beautiful country and wonderful people.