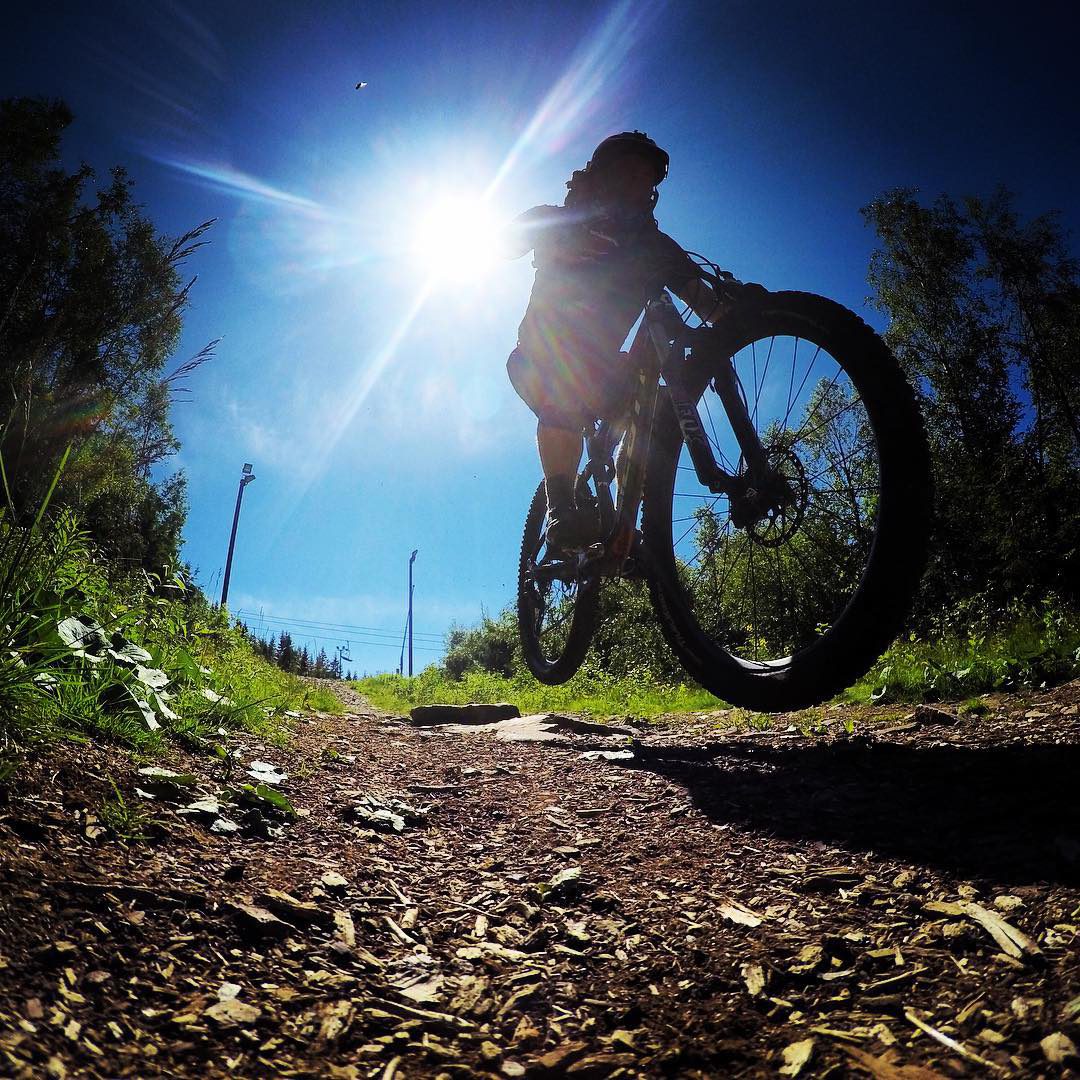 This brilliant picture is shot by Staale and published on his profile on instagram (@steeljoo). NorskSykling then added some words and repostet it on our own profile (@norsksykling). If you want to see more fantastic shots from Staale – just follow the button below.

This is from Oslo, Norway’s capital. Did you know that The 1993 UCI Road World Championships took place here?

Germany and the United States took the most medals with Lance Armstrong as champion in the Men’s road race.

Came in 13 laps ahead of the nearest competitor

The championship was no financial success and inflicted Norwegian Cycling Federation deficit of more than 12 million norwegian kroner.

Norway didn´t claim any medals but did you know that the second world champion on a bike in history was a Norwegian? Wilhelm Henie, the father of Sonia Henie. He became world champion in motor pacing in Antwerp in 1894, and came in 13 laps ahead of the nearest competitor! Norway’s first world champion in a sport ever!

The 2017 UCI Road World Championships will again be held in Norway. This time the city is Bergen.